Check out our excellent game recommendations for a variety of occasions. Included are the following occasions: camp, Halloween, family reunions, and the kids’ birthday party. Here you can prepare for any occasion in the best possible way!

Our game recommendation list is intended to be a small decision-making aid for upcoming occasions and events with games from us and our partners suitable for the event.

At camp, games with short rules, medium complexity and a lot of fun are suitable! Therefore, our selection falls primarily on these 3 titles: 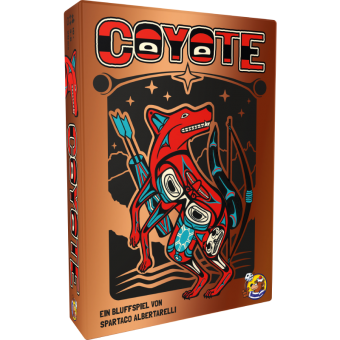 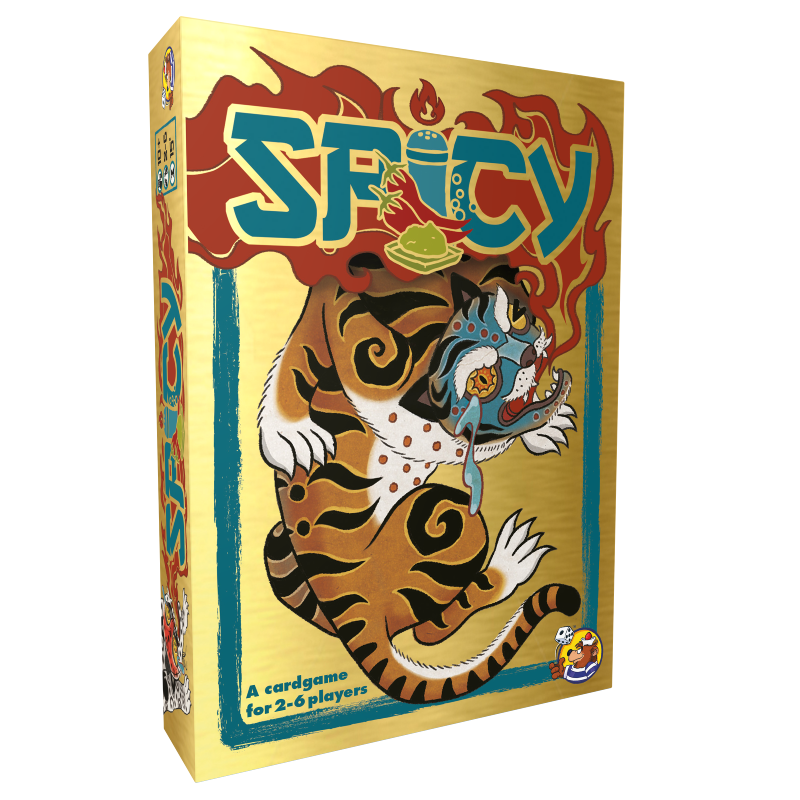 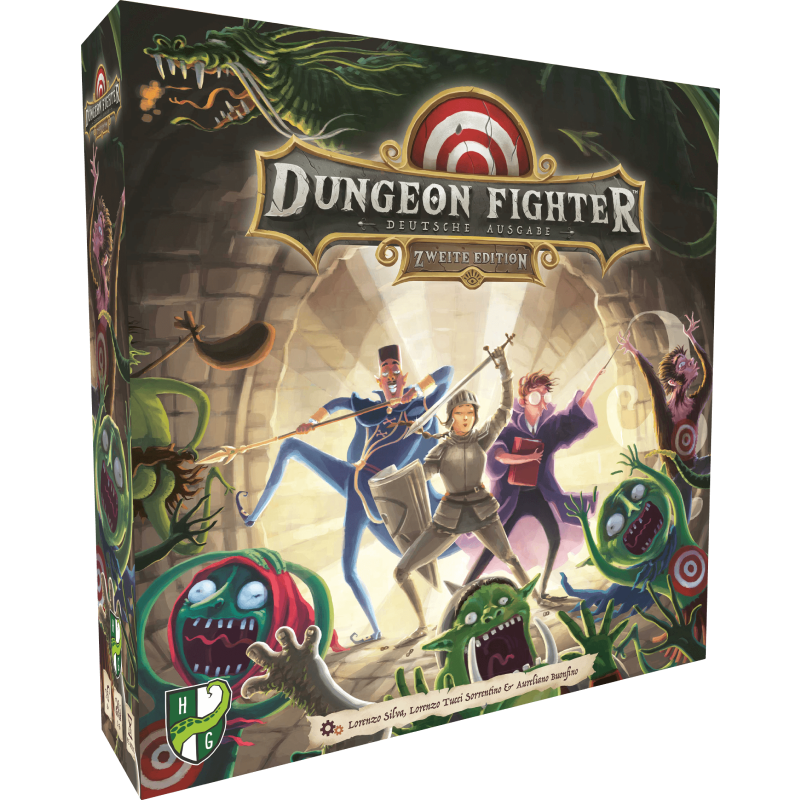 For the probably creepiest celebration of the year fit of course games with equally creepy characters. Our selection is designed for an evening with teenagers and children. 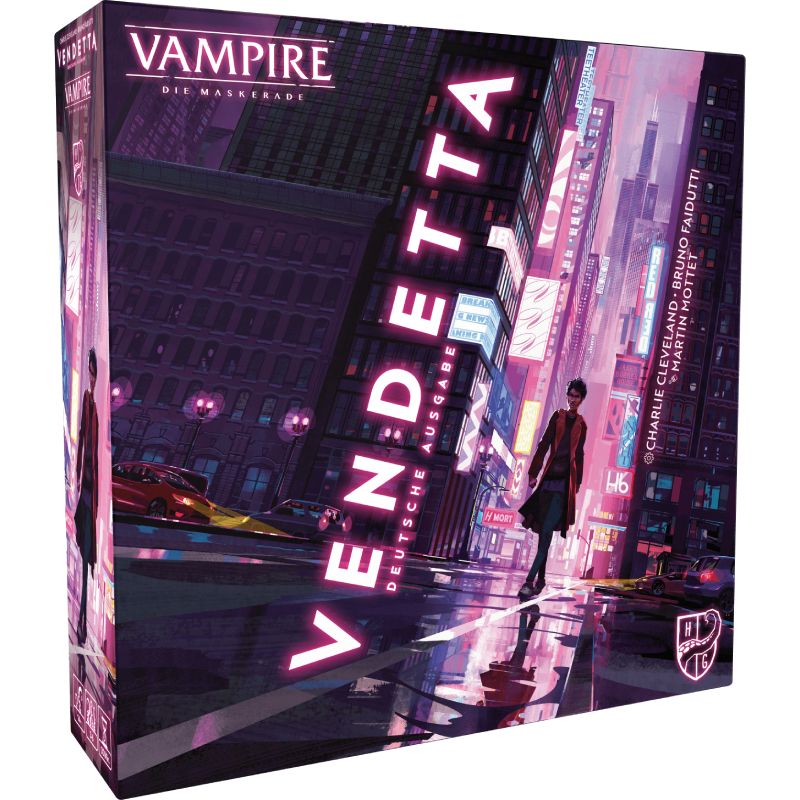 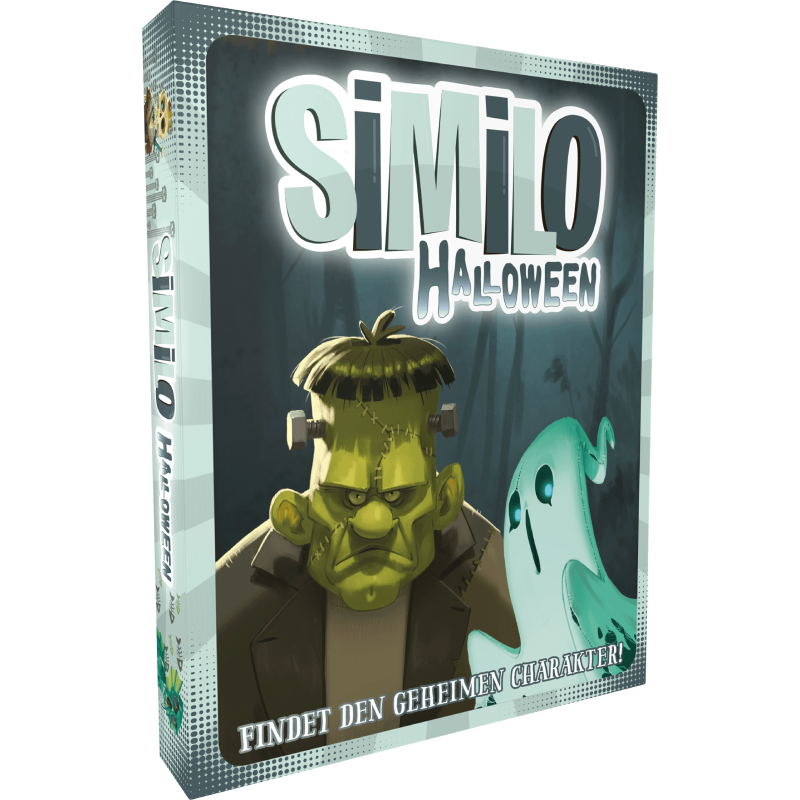 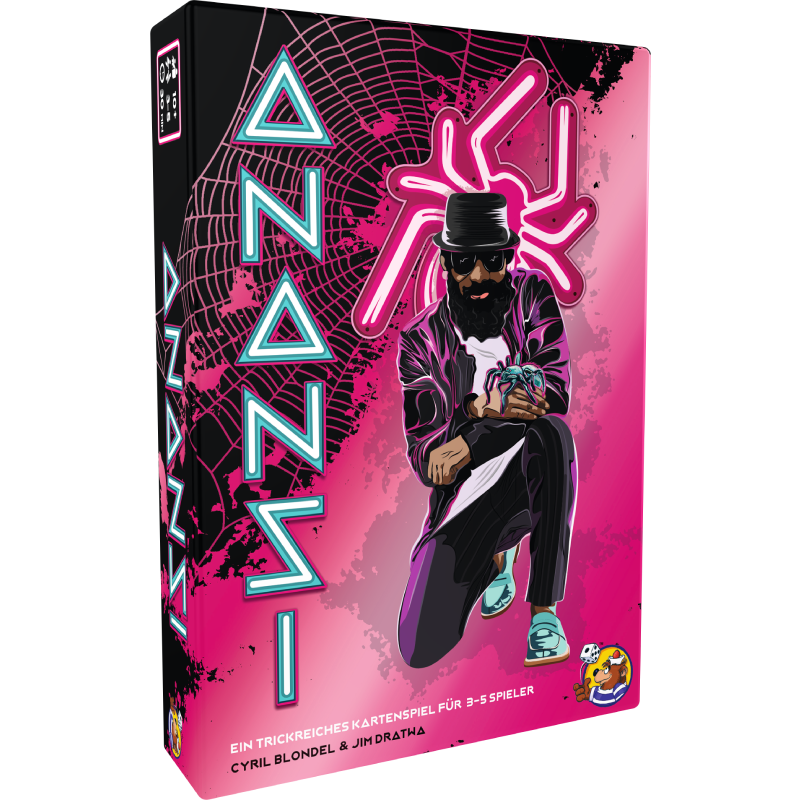 For a family reunion:

By a family party we mean a gathering in different age groups in a larger number. Therefore, our selection is suitable for at least 4 players and easy to understand for all ages.

The games Dungeon Fighter – Second Edition and Spicy are also perfect for a family reunion. You can find the description of these games earlier in this article. 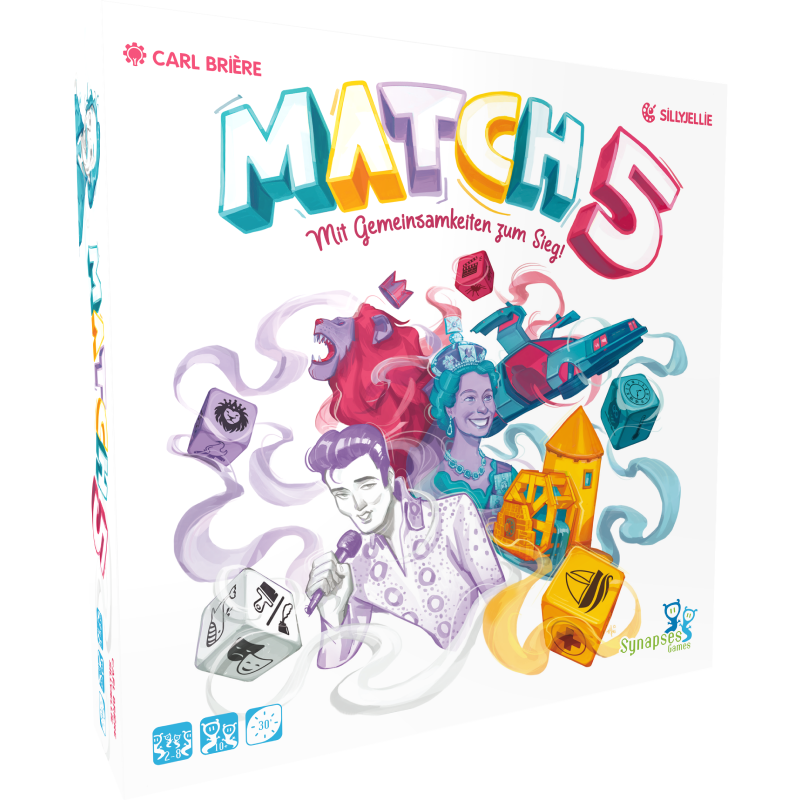 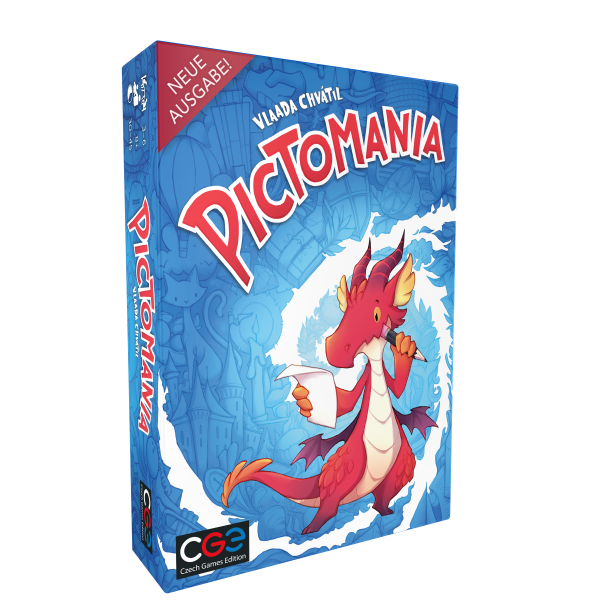 For the children’s birthday party:

We consider a children’s birthday party a celebration of children in the age group from 7-8 years with an adult supervisor. Therefore, our selection consists of games for at least up to 8 players, simple rules and short game time. 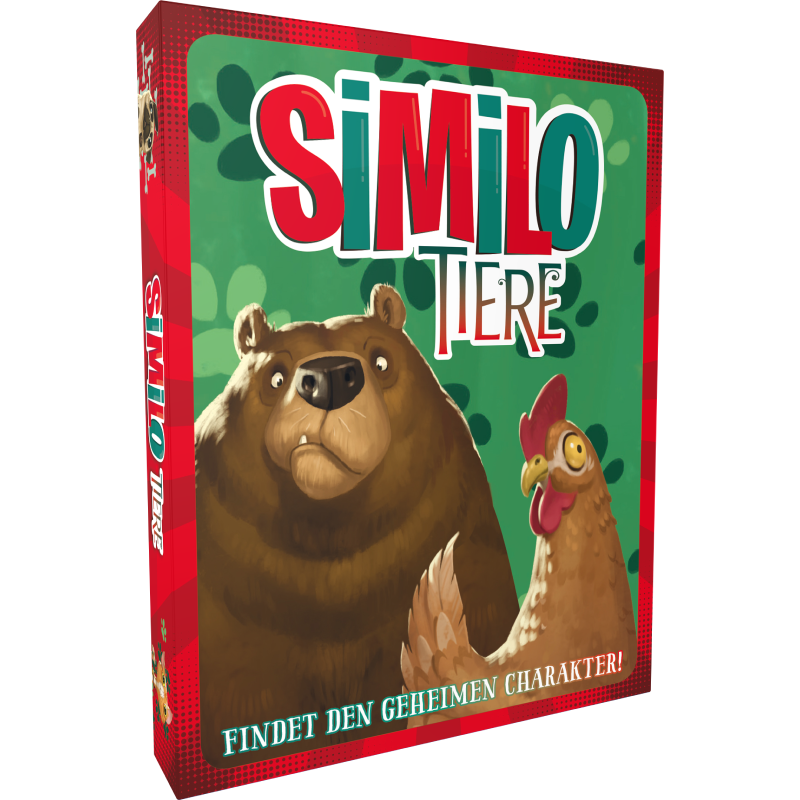 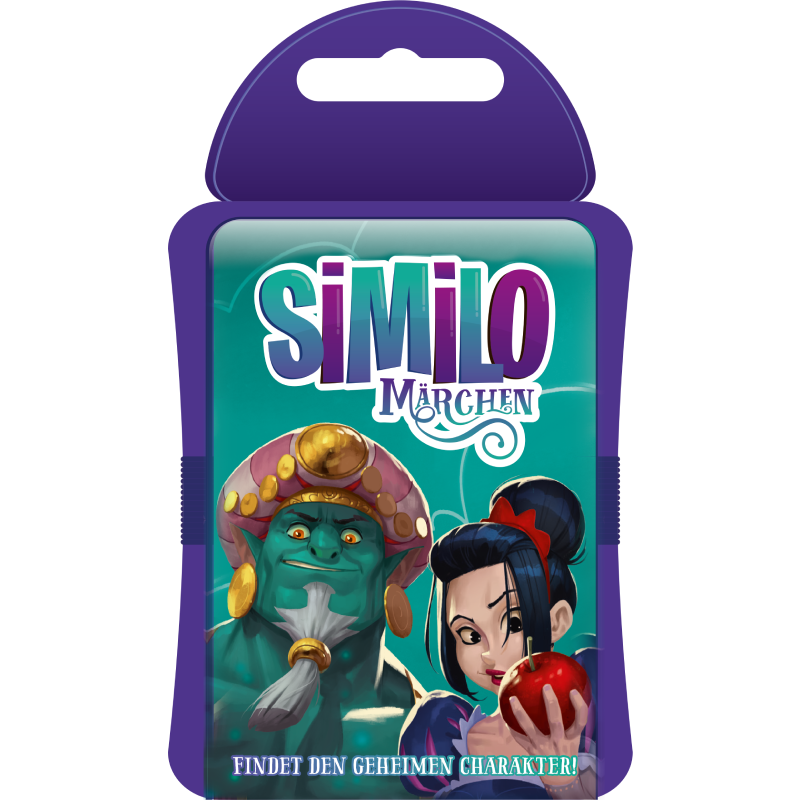 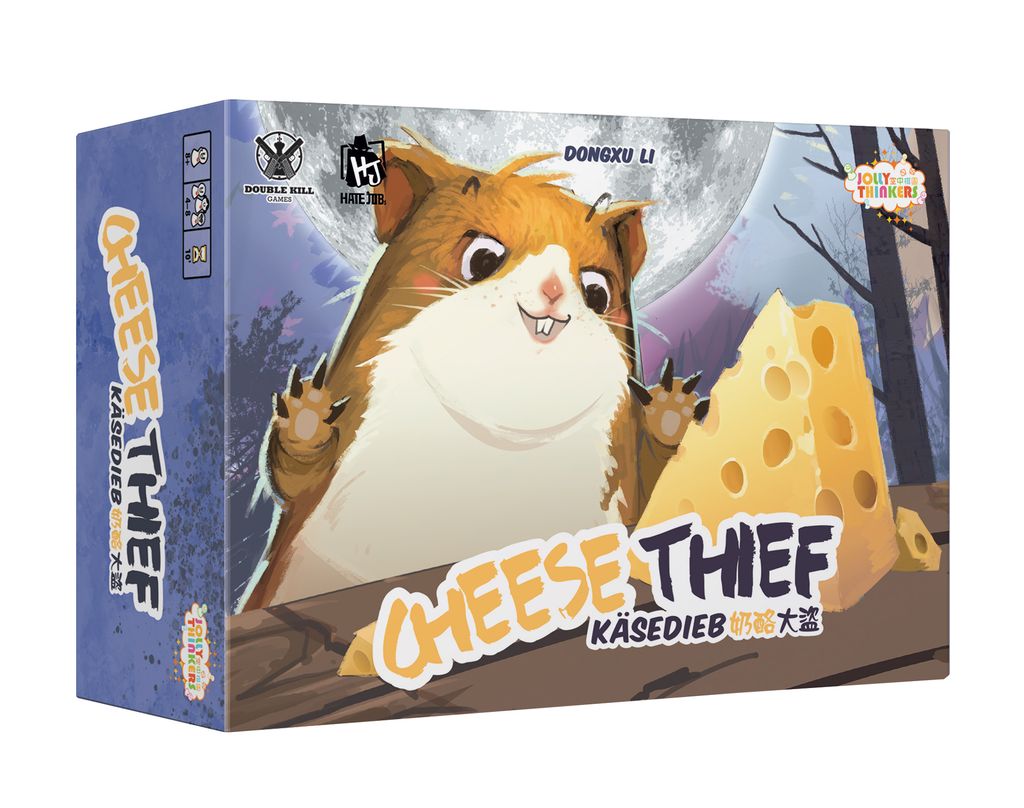 For a Solo night:

For the solo evening, we have selected games that are not purely solo games, in case unexpected visitors come. Nevertheless, all games have a challenging solo mode that promises a lot of fun and excitement. 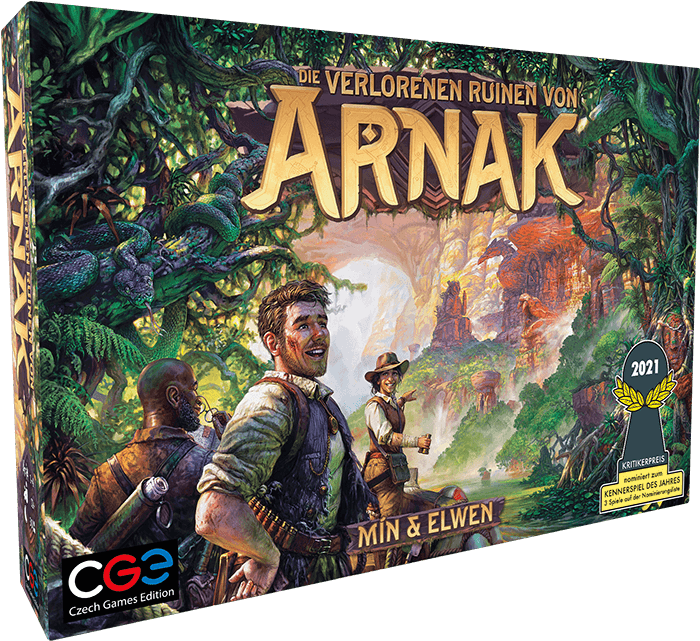 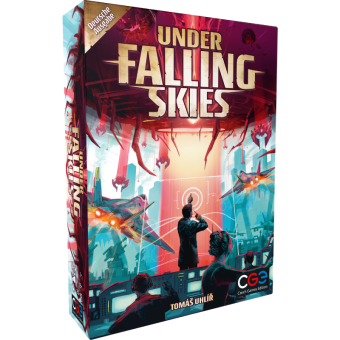 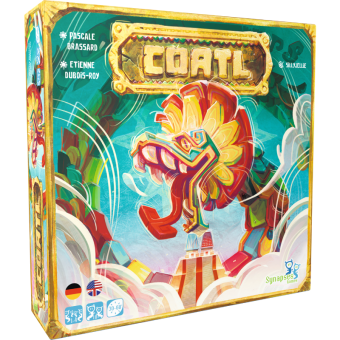 Our overview with explainer videos