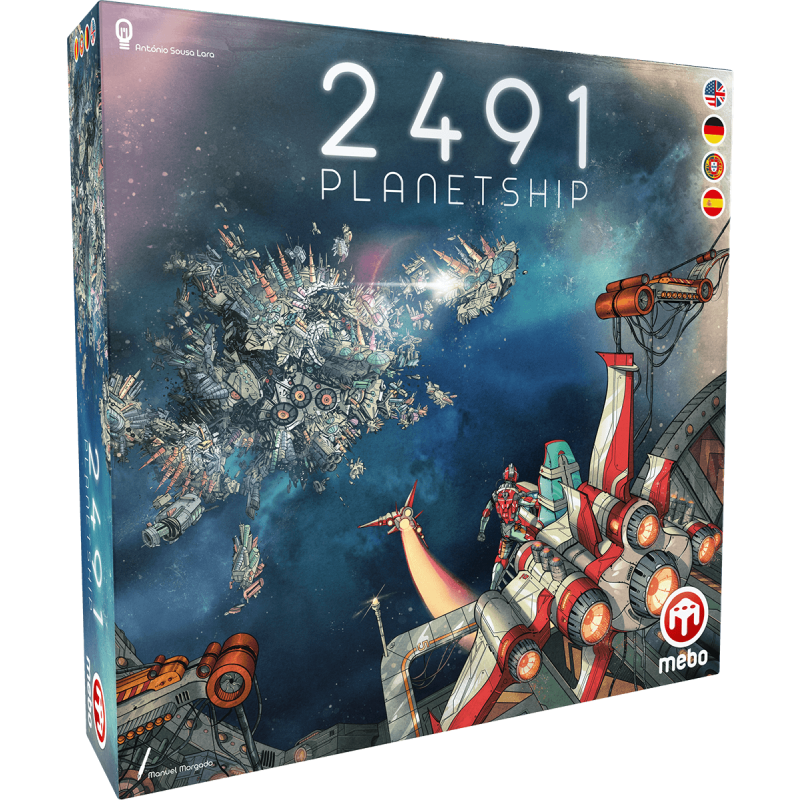 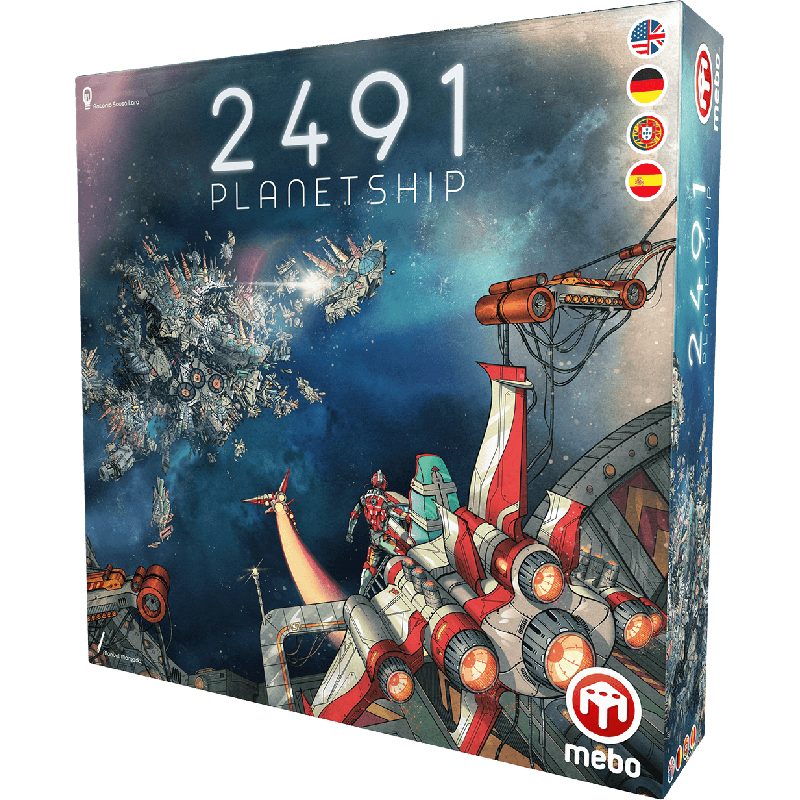 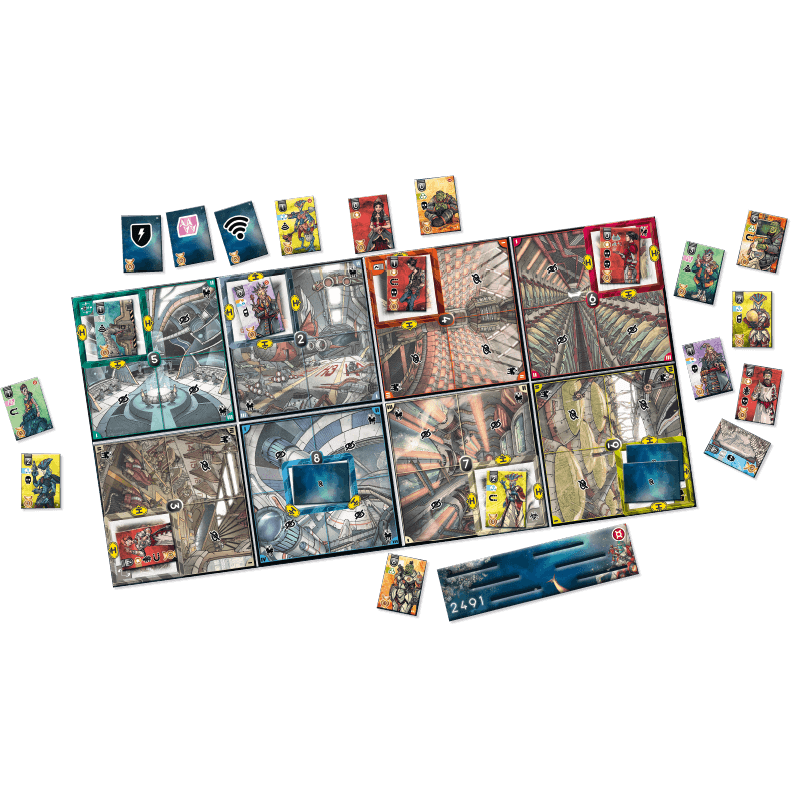 Your goal is to collect as many DNA (Victory Points) as possible in only 4 days (rounds) to extend your crew and ensure your survival before Planetship Alpha is doomed. Send your crew into the wreck to search for survivors with precious DNA which is the most important for your own Planetship. Using your probes, you can gather information about the survivors or invading crew members of other Planetships. Make a strategy and decide carefully when and where to place which character of your crew.