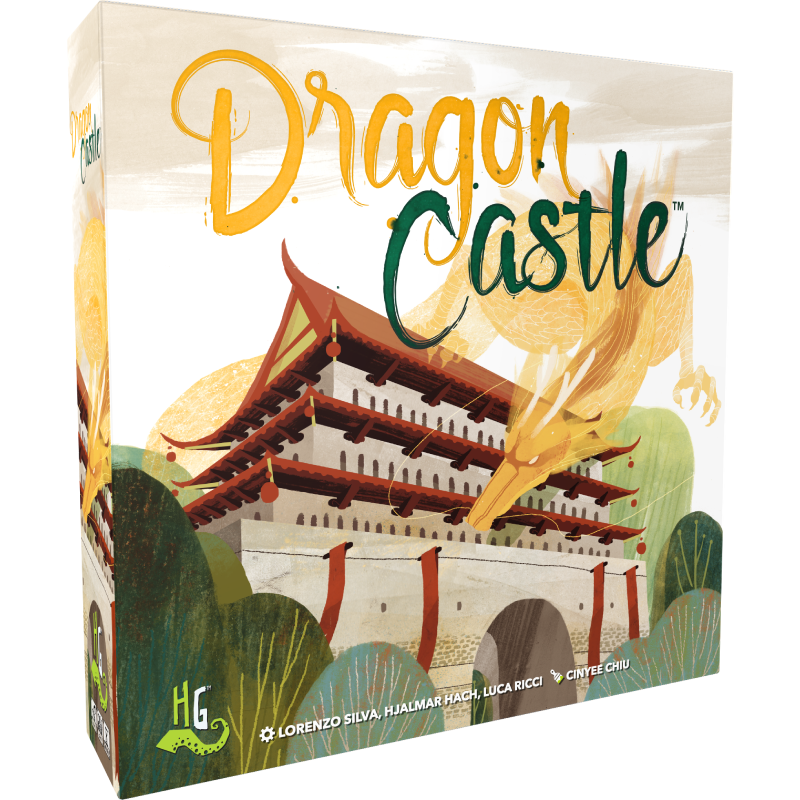 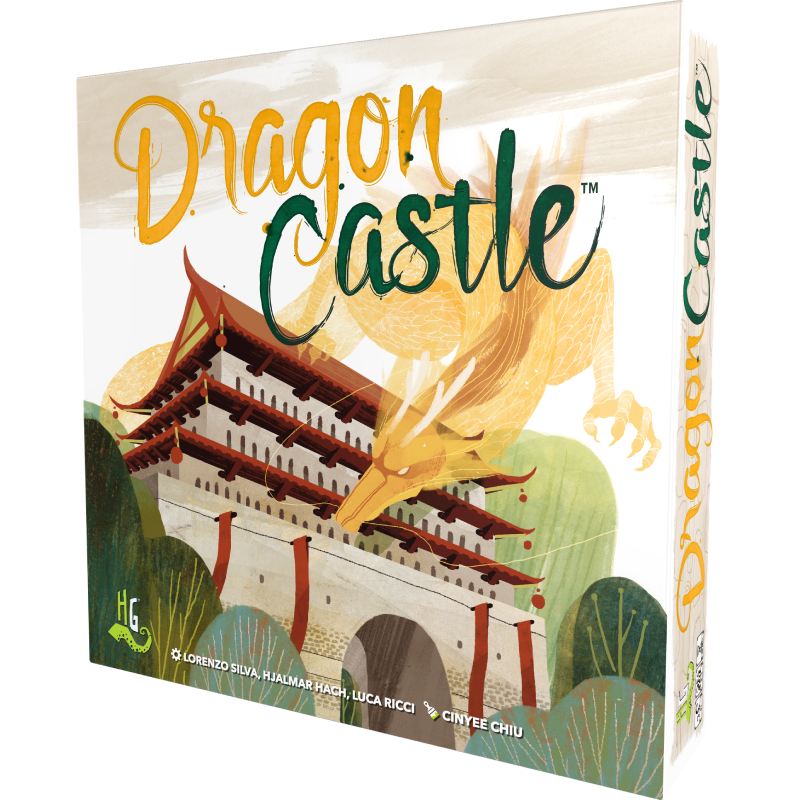 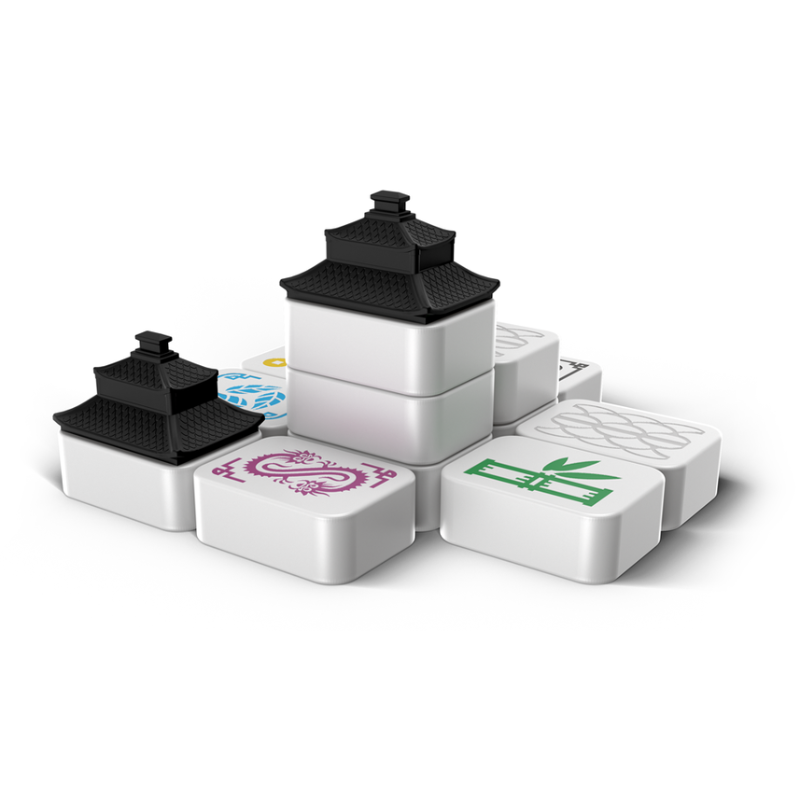 Dragon Castle, the oldest and most important center of power in the entire empire, is crumbling. The power and influence of the castle dwindled for decades and now the people are leaving the city in search of a new home …

What is Dragon Castle?

As rulers of the nearby realms, you want to welcome these people.

How to play Dragon Castle?