Dungeon Fighter – Second Edition by Horrible Guild is scheduled for release in German in Q4 2021 and is available for pre-order now. 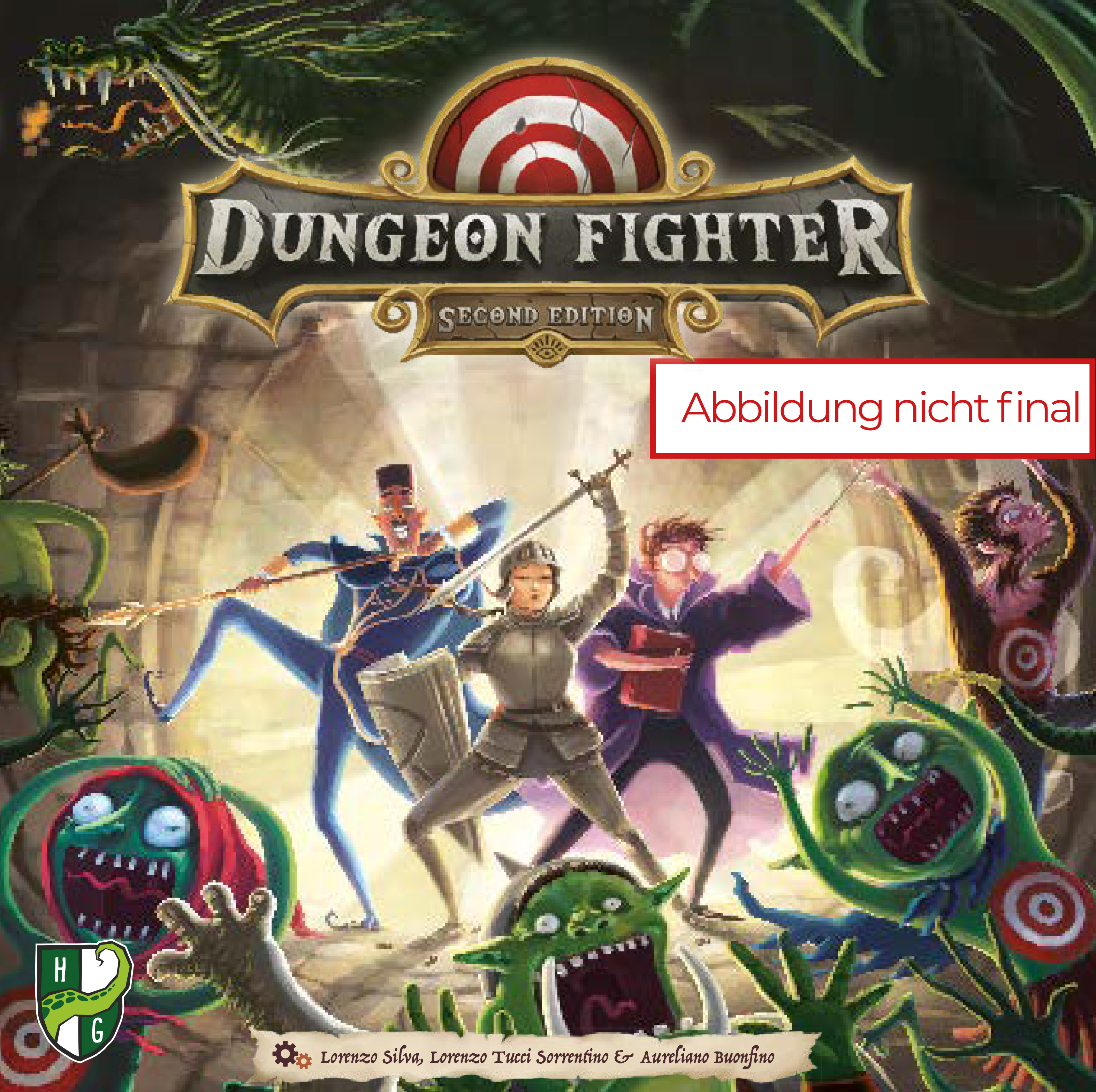 Dungeon Fighter – Second Edition is Horrible Guild’s entry-level cooperative game for 2-4 daring heroes, ages 8+, that brings the essential gameplay elements of the cult game Dungeon Fighter to the table. The perfect way to lay the starting stone for a unique Dungeon Fighter career!

In all Dungeon Fighter versions, it is the task of the brave heroes (aka. the weary of life, who have agreed to climb into such a dangerous dungeon) to free the underground rooms from all sorts of baddies. To do this, you mainly use the power of the dice roll. In contrast to other games, the players’ skills are shown primarily in their accuracy with various “trick rolls”. The score achieved decides decisively on success or failure in the battle. 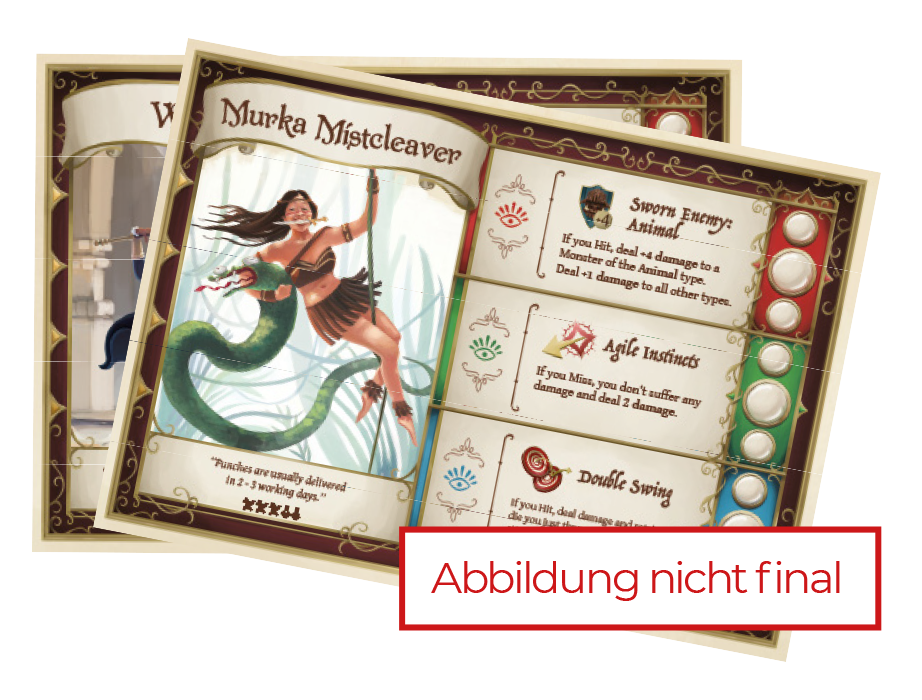 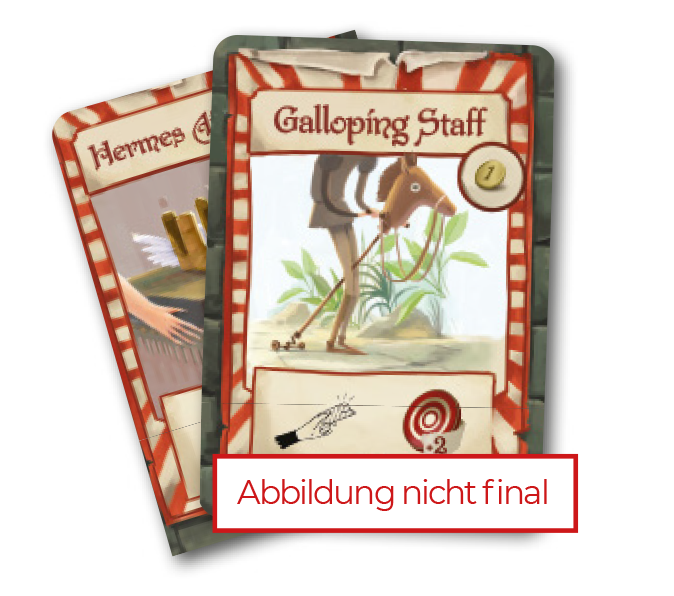 Depending on your skills, you will have the opportunity to rest for further tasks or to expand your equipment in a guaranteed unique shopping experience. At the end of the adventure, the final boss awaits the group. Here, in an epic battle, it will be decided whether you have been skillful and clever enough in the course of the adventure to end victoriously.

Here is the Kickstarter video about the expansions:

To the pre-order for the expansion