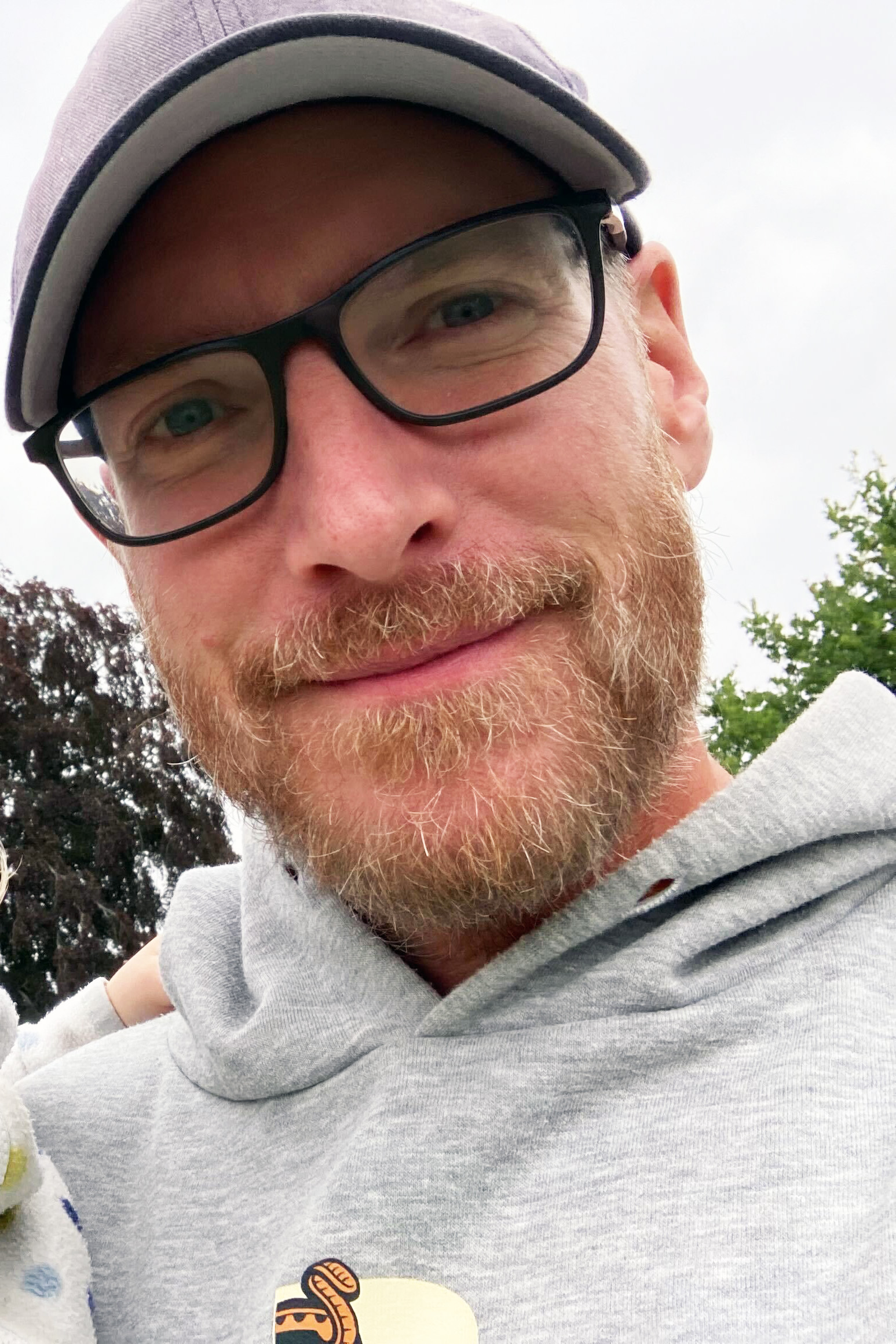 Thomas Sellner, born 1978 in Bremervörde, has always played a lot. As a child/teenager he already programmed computer games and tinkered with board games. He did an apprenticeship as an IT specialist, then Thomas studied media informatics in Bremen and is now a software developer for browser and mobile games in Hamburg. About Sellner himself: He has 3 brothers, his wife and 2 children, with whom he loves to play games. Thomas likes to develop games with the focus: simple, interactive and entertaining. This also suits his taste exactly. His motivation for game development is to bring people together around a table to make exciting decisions and experience witty situations.

We asked Thomas a few questions:

translated into english by Nikita Zimmermann