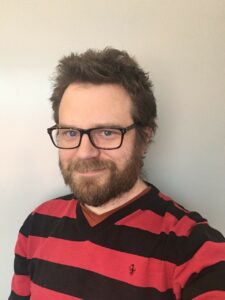 Erik Andersson Sundén, born 1979 in Sweden, is an applied nuclear physicist and game designer. He has played and made games as long as he can remember. For a while he was creating RPG content for his friends. The past 10 years he has been designing board and card games on a more regular basis. AEG has previously published his game Whirling witchcraft and now his latest design Hungry Monkey is published by HeidelBÄR Games. Hungry Monkey is a card game based on the traditional card game Palace. In Hungry Monkey, some of the cards have effects to manipulate your hidden row.

We asked Erik to answer a few questions: 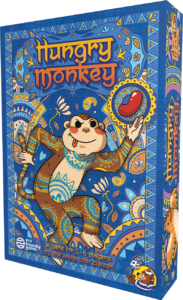