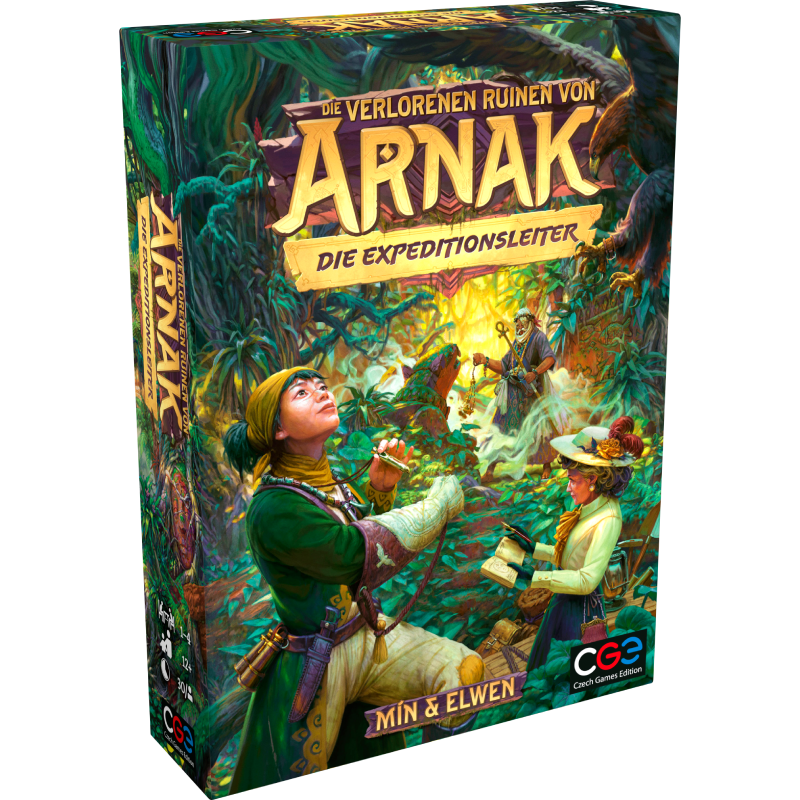 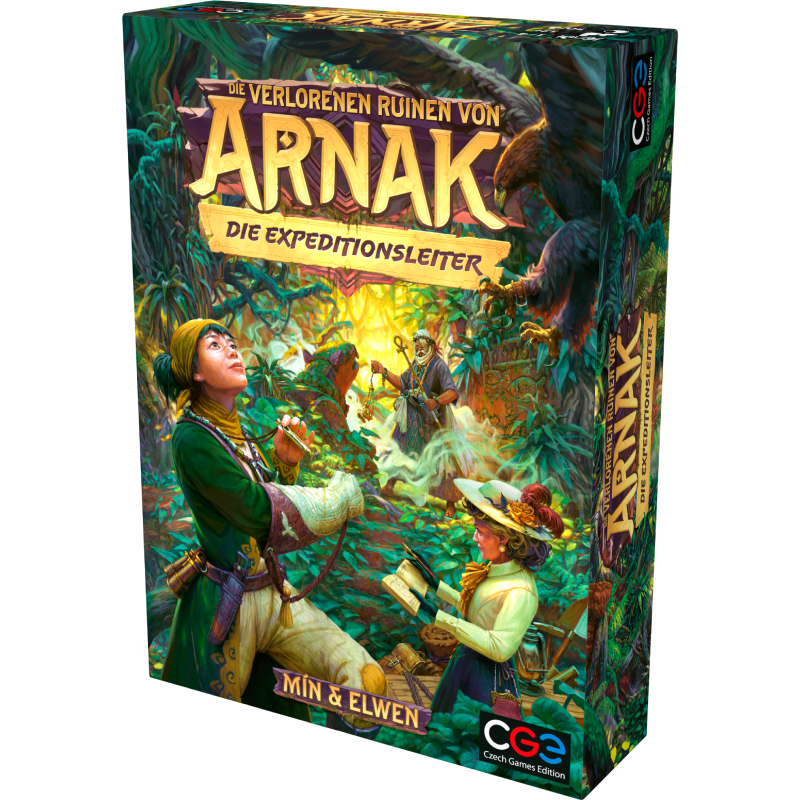 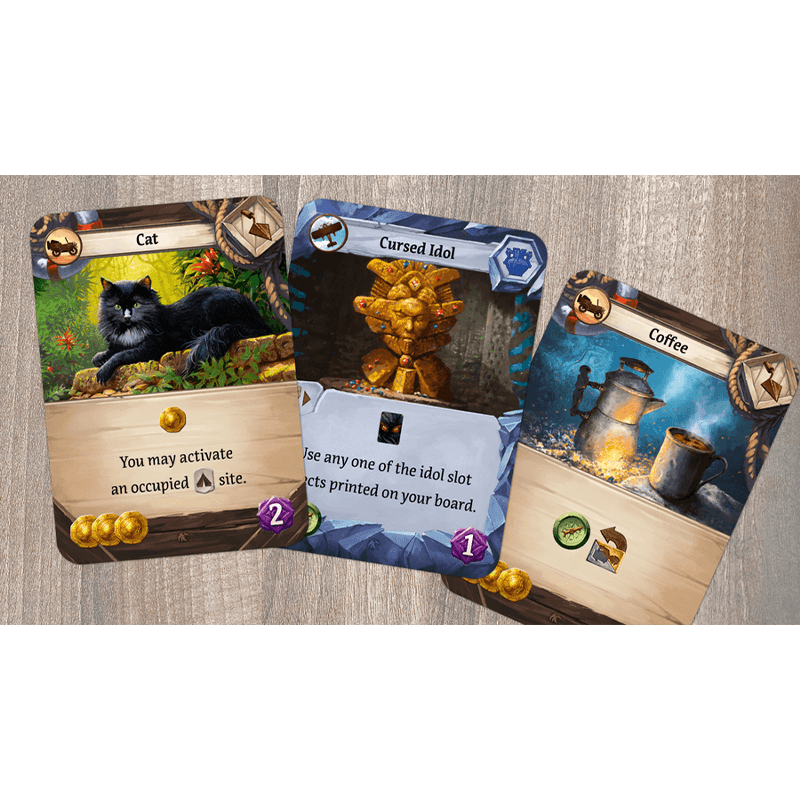 The return to the mysterious island of Arnak

When we first reached Arnak, we didn’t know what to expect. We were like wide-eyed children exploring with childlike curiosity. We discovered wondrous ruins and made friends with wild beasts and not-so-wild creatures! And then… we returned home to share our discoveries with the world. Others. Of course, others followed in our footsteps, people with new ideas and new approaches to the exploration we had begun. And I must say, I’m glad we did; because there are still so many new things to explore.

Die verlorenen Ruinen von Arnak: Expeditionsleitung takes the expedition team back to the island of Arnak, led by one of six unique leaders, with special abilities, skills and starting decks.

The Lost Ruins of Arnak