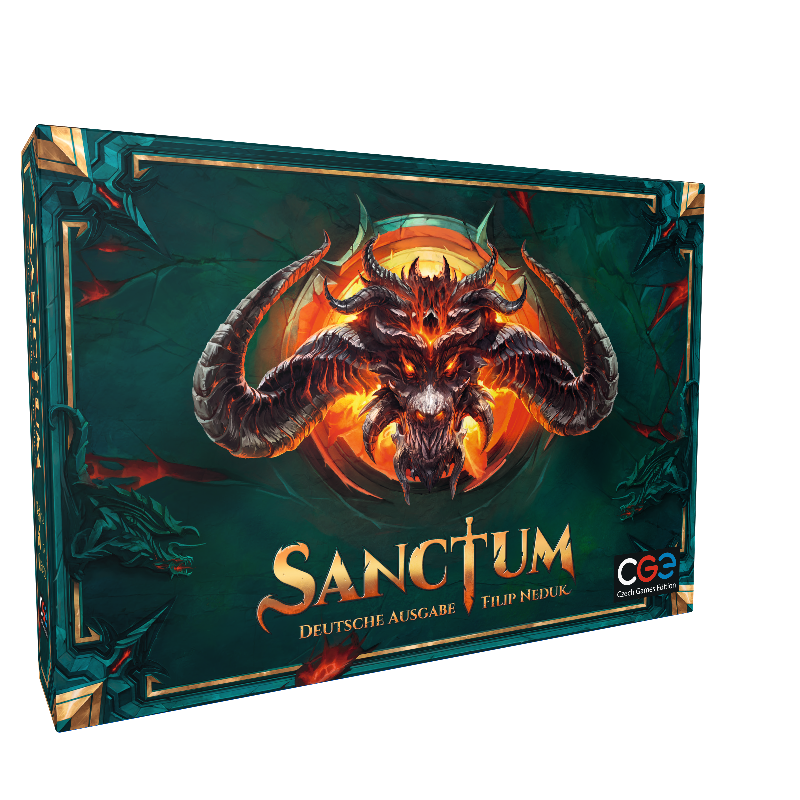 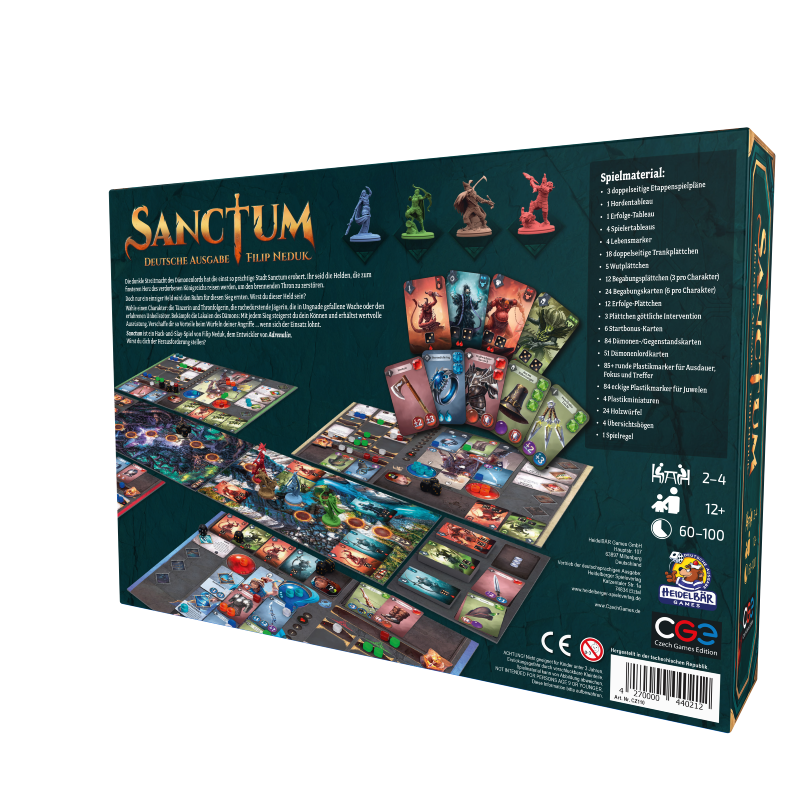 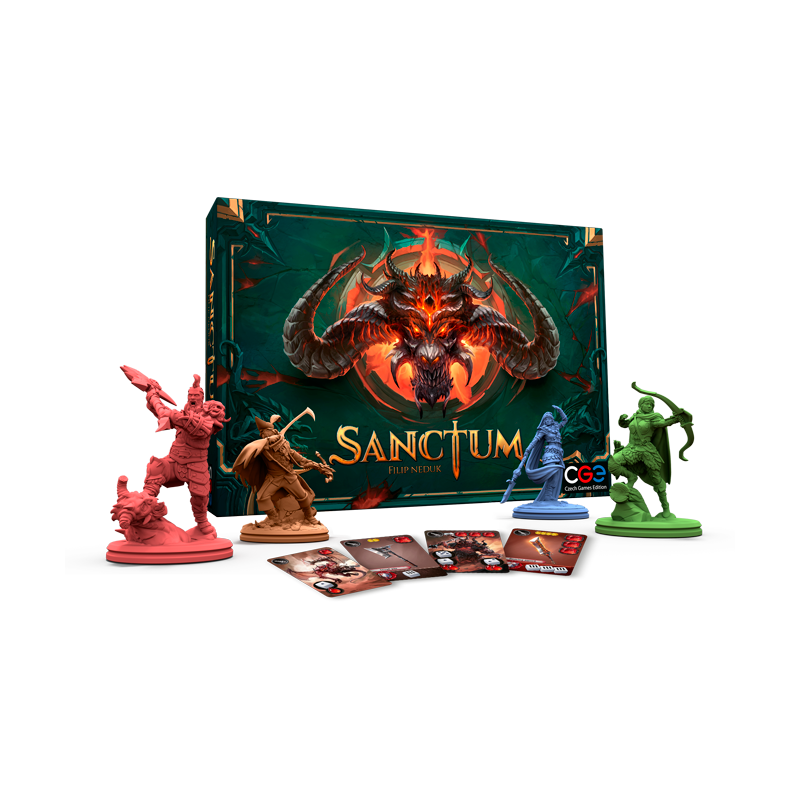 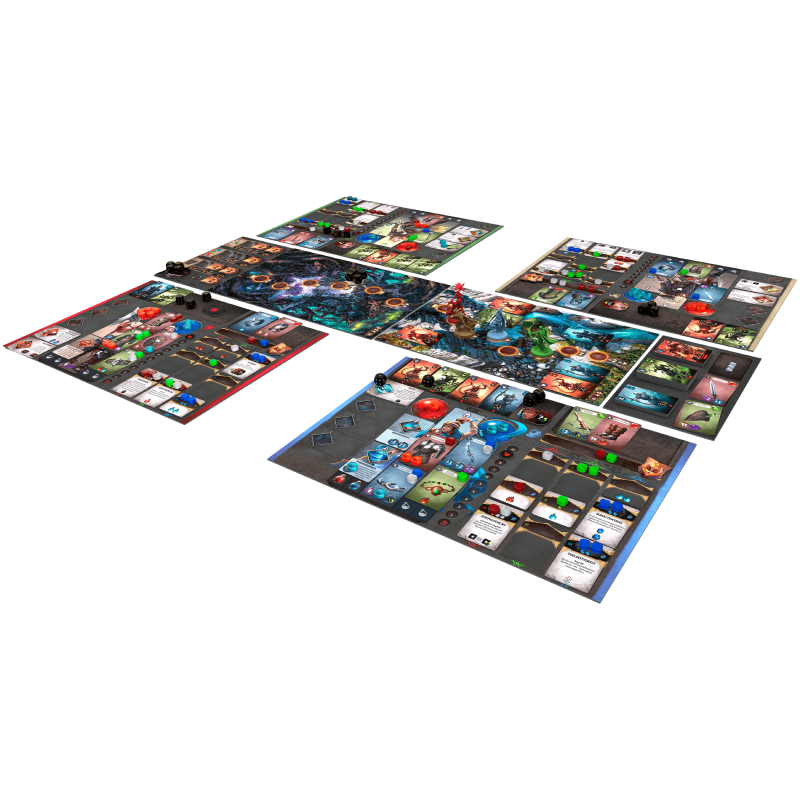 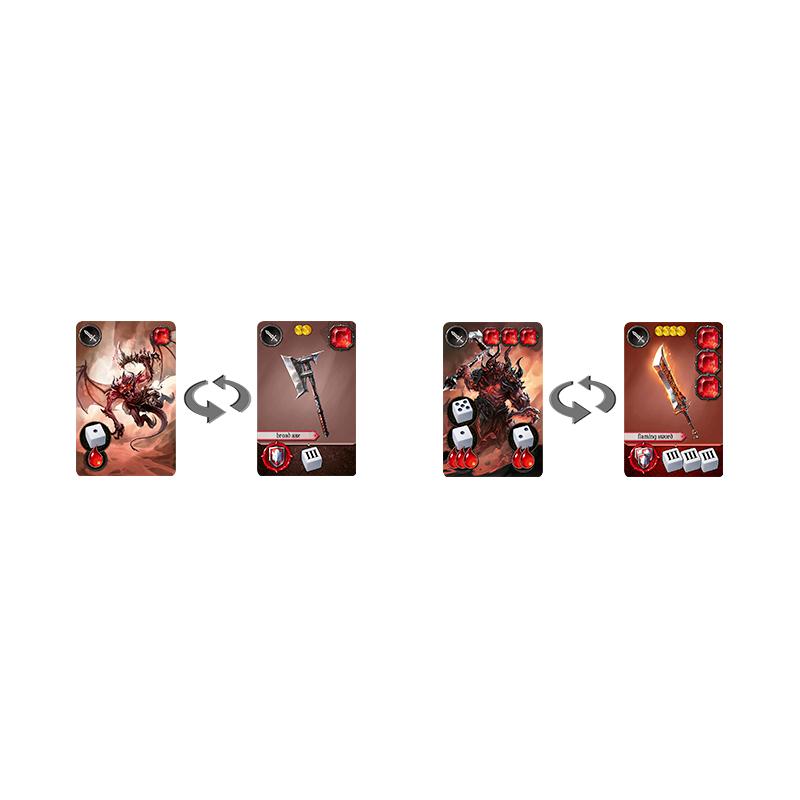 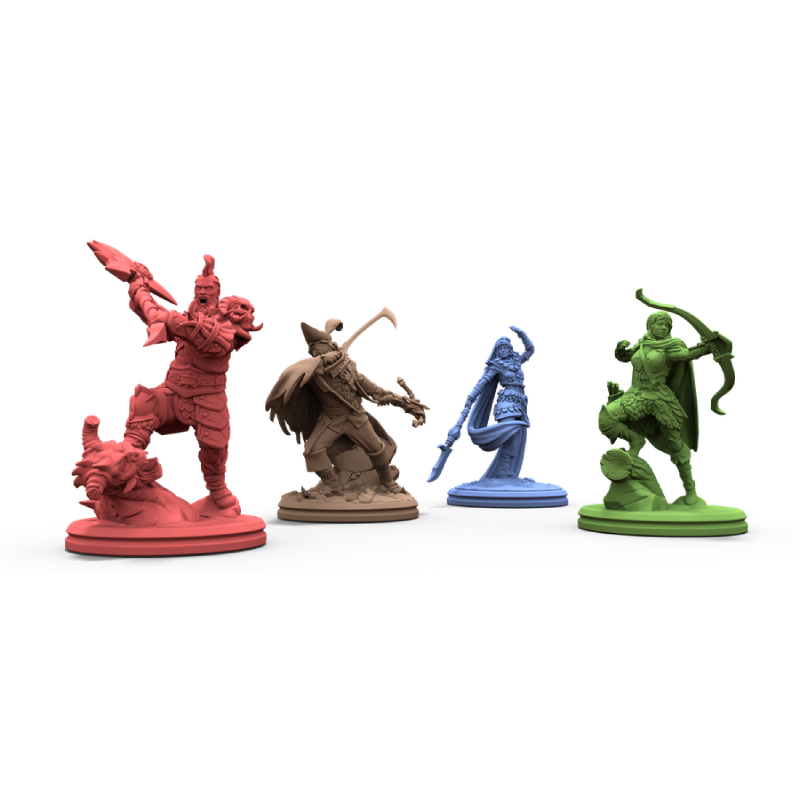 Face the onslaught of the demon horde! The spineless King Yurik has fallen to the ancient evil forces whose haunting whispers can be heard in the catacombs beneath this once great city of Sanctum. Who will dare to fulfil the prophecy and finish off the devilish king on the burning throne?

Defeat the demon lord’s minions to ascend. Choose the right monsters to fight at the right time. With the perfect strategy, you can get new equipment while improving your stats. But be careful: the battles become more unforgiving every time. The battle against the demon lord at the very end is your trial by fire … Because there is only one hero who is really destined to cleanse the sanctuary. So choose your character wisely: the rightful heiress, the guardian of the dishonoured king, the great avenger or the accomplished demon slayer. Are you the chosen one?

How to play SANCTUM?

As one of the heroes, you fight your way through countless enemies to free the land from a demonic invasion. On your way to Sanctum, you venture deeper and deeper into the contested lands, ever closer to the demon army. Upgrade your equipment and adapt your battle tactics to meet the increasing difficulty of combat, and eventually face the Lord of the Demons himself. The seemingly simple dice mechanism quickly turns out to be a tactical challenge. Because always having the most suitable equipment on hand is crucial for your survival! The game is based on RPG video games according to the hack & slay principle. The dice are your greatest weapon here. But don’t let that fool you: Sanctum is a very strategic game. Each player can choose an action when it is his turn. In total, there are three types of actions: move, fight and rest. You move step by step across the map to get to the final big battle with the demon lord. On your hero’s journey you fight demons to get objects and talents. From time to time, you will need to rest to restock your resources and acquire equipment.

Will you succeed in stopping the demons?