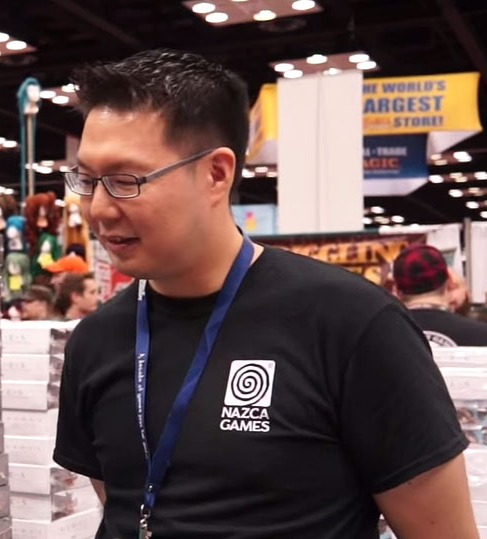 Emerson Matsuuchi, born 1975 in Los Angeles, California USA, is a software developer and game designer. He started making games at the age of eight, but it wasn’t until 2012 that he broke into the gaming industry with his company Nazca Games. Now he is a well-established game designer at Plan B Games, Plaid Hat Games … and now HeidelBÄR Games. VOLT is a completely revised version of VOLT – Robot Battle Arena, published at Nazca in 2014.

We asked Emerson to answer a few questions: