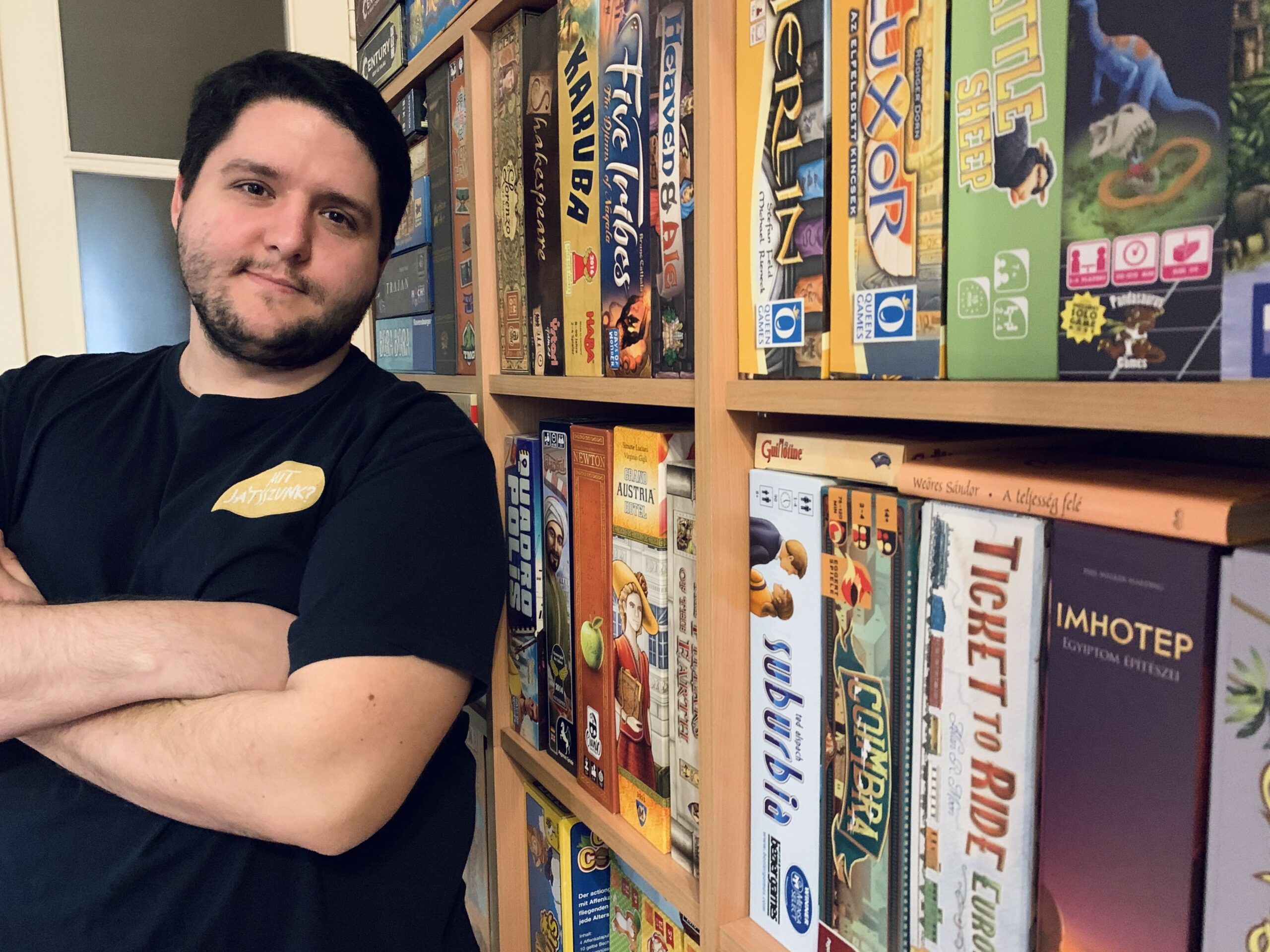 Zoltán Győri (Győri Zoltán Gábor), born in Budapest in 1986, is a Hungarian board game designer and performer. He has been designing and reviewing board games since 2012. In 2017, he started a Youtube vlog on board games called ’Mit Játsszunk?’ (What to play?). In 2018, his first officially published game was Igen? (Yes?) – a huge party game success in his home country. Now HeidelBÄR Games publishes his next game Spicy, a clever card game of bluff.

We asked Zoltán to answer a few questions: 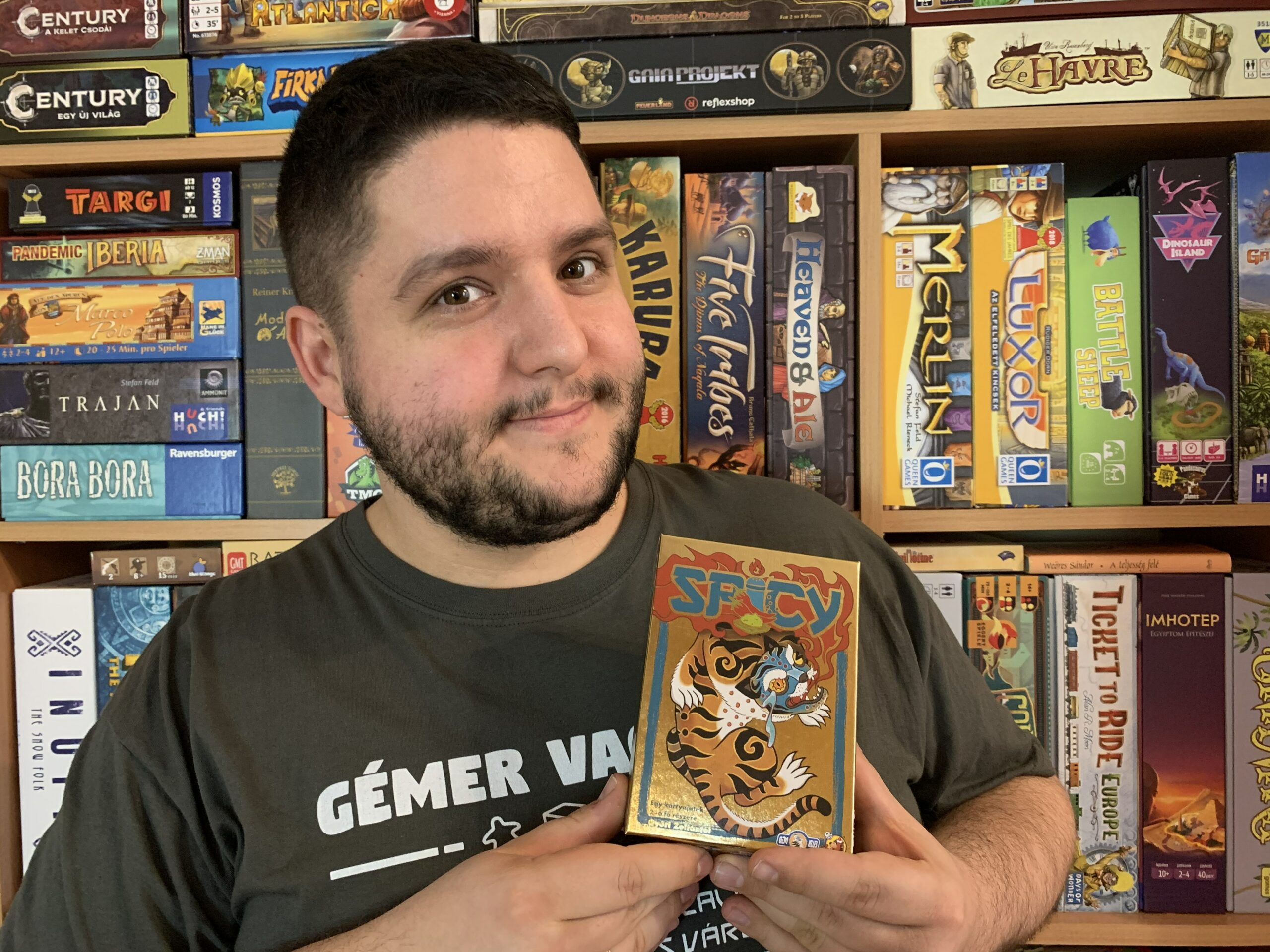 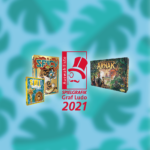 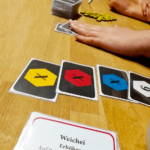 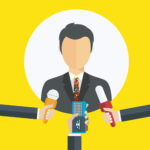 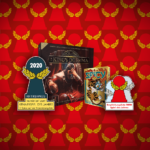 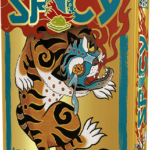