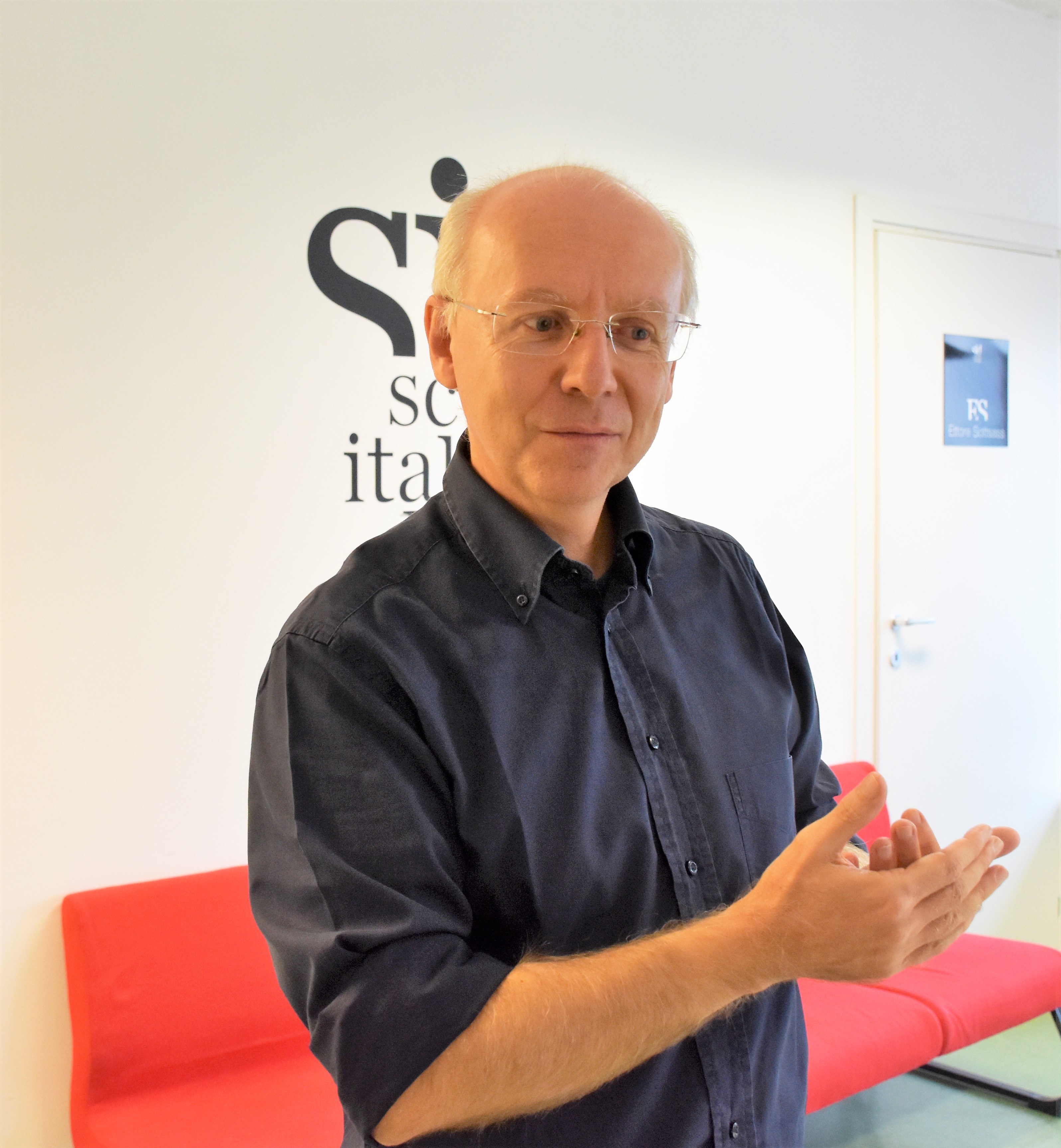 Spartaco Albertarelli, born 1963 in Milan, Italy, is a game designer with more than 130 games under his belt. Some of them are translated in many languages and distributed by different companies like Ravensburger, Fantasy Flight Games, Gigamic and now HeidelBÄR Games! The fast-paced guessing game TAGS is based on the 1995 award-winning game Category and it shall not be the last game of Spartaco with the HeidelBÄR! Mark our words, guys.

We asked Spartaco to answer a few questions: 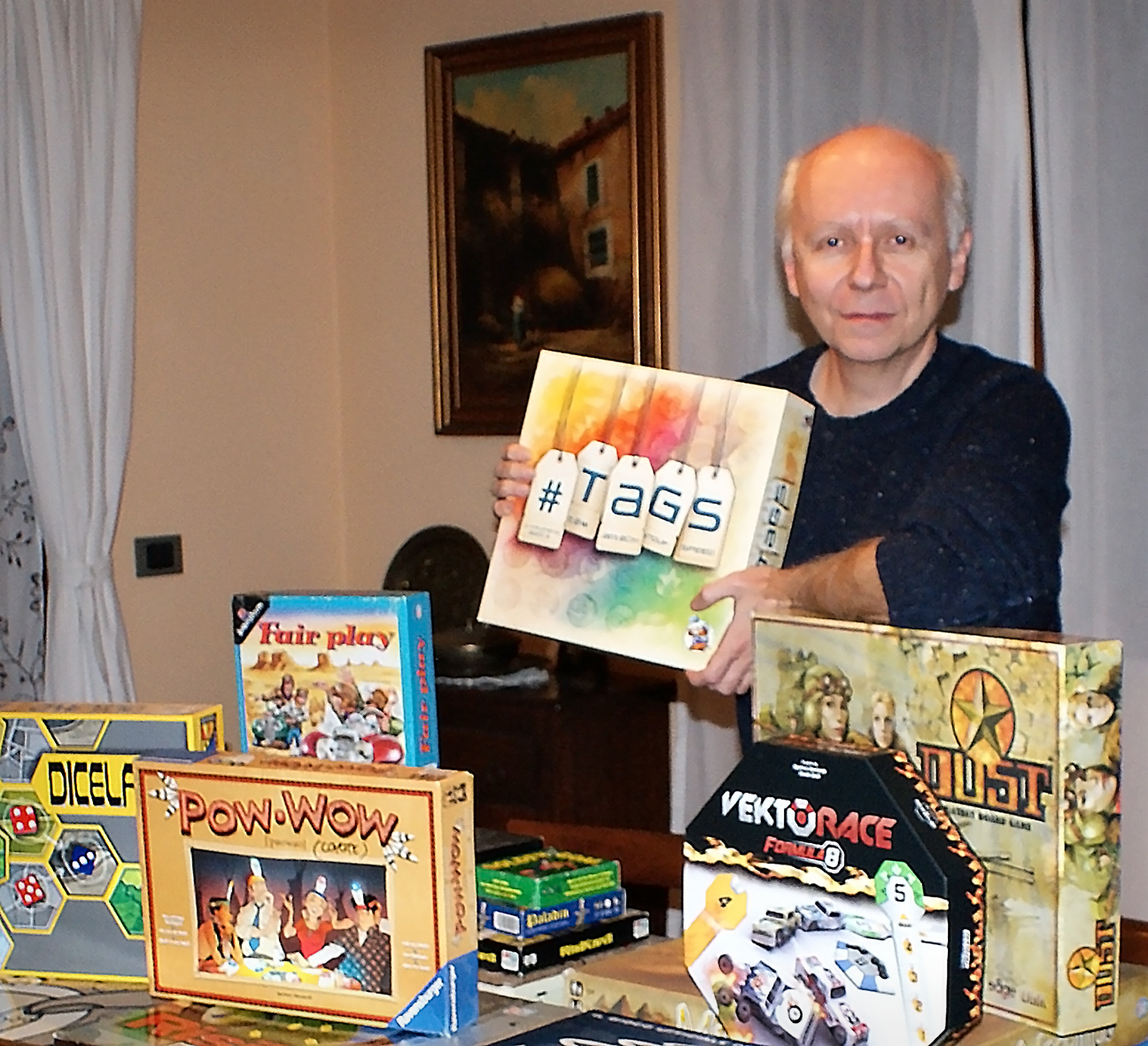