After This War of Mine: Tales from the Ruins, the successful board game This War of Mine gets its second expansion with This War of Mine: Days of Siege (all games in German). The conversion of the computer game is by Galakta and now published by HeidelBÄR Games for the first time in German. The game will be available online as well as in well-stocked retailers. 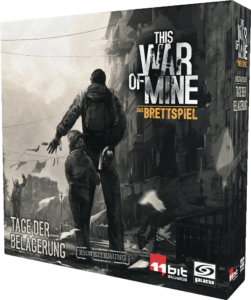 This War of Mine: Days of Siege contains several modules that you can integrate into the base game independently or in combination, even with the other expansion. This enriches the game experience even more. The complexity of the game also increases with the modules. You should therefore be familiar with the basic game and its rules beforehand.

In addition to the new modules, the expansion includes the unique and standalone war campaign Forlorn Hope. The campaign consists of 3 chapters and uses new mechanics and game materials that are used only in this campaign. Depending on the decisions you make and the actions you take, the war campaign can develop in different ways.

The Days of Siege expansion contains a number of new modules. 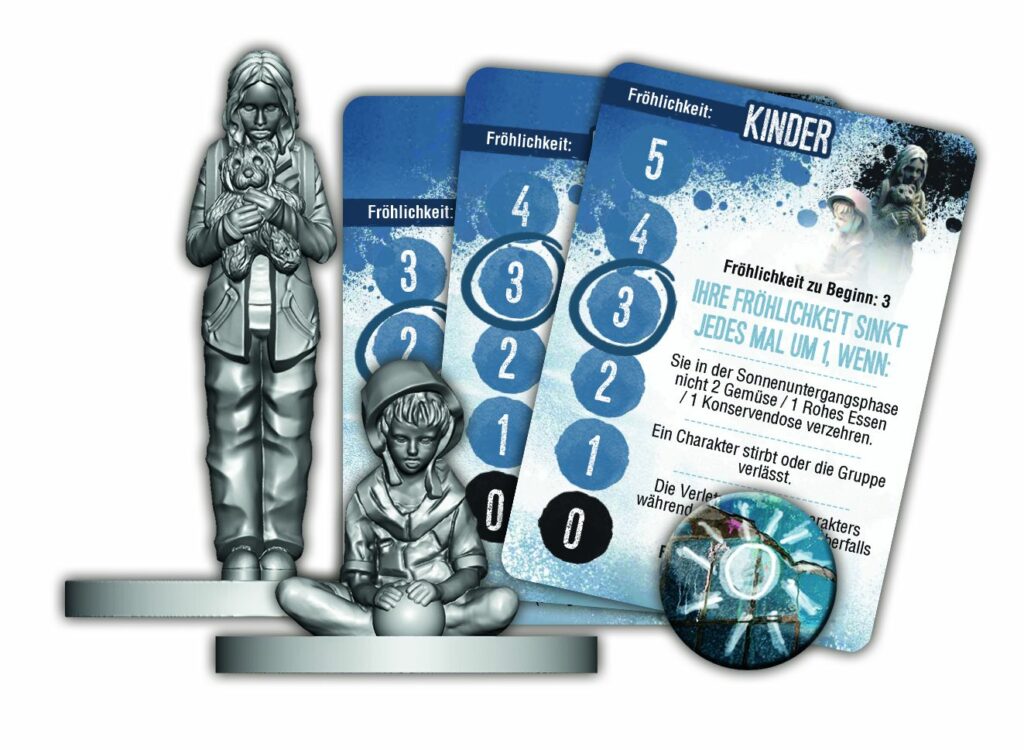 The Orphans of War module includes 2 orphan figures, 3 orphan cards, 6 child construction cards, 6 child action cards, 1 happiness marker and a dedicated chapter including unique scripts in the war diary. In addition to your task of surviving until the Armistice, this module also requires you to look after the welfare of a child or sibling. Although the children can help you with your daily tasks, they also need attention, so that their cheerfulness doesn’t sink too low. 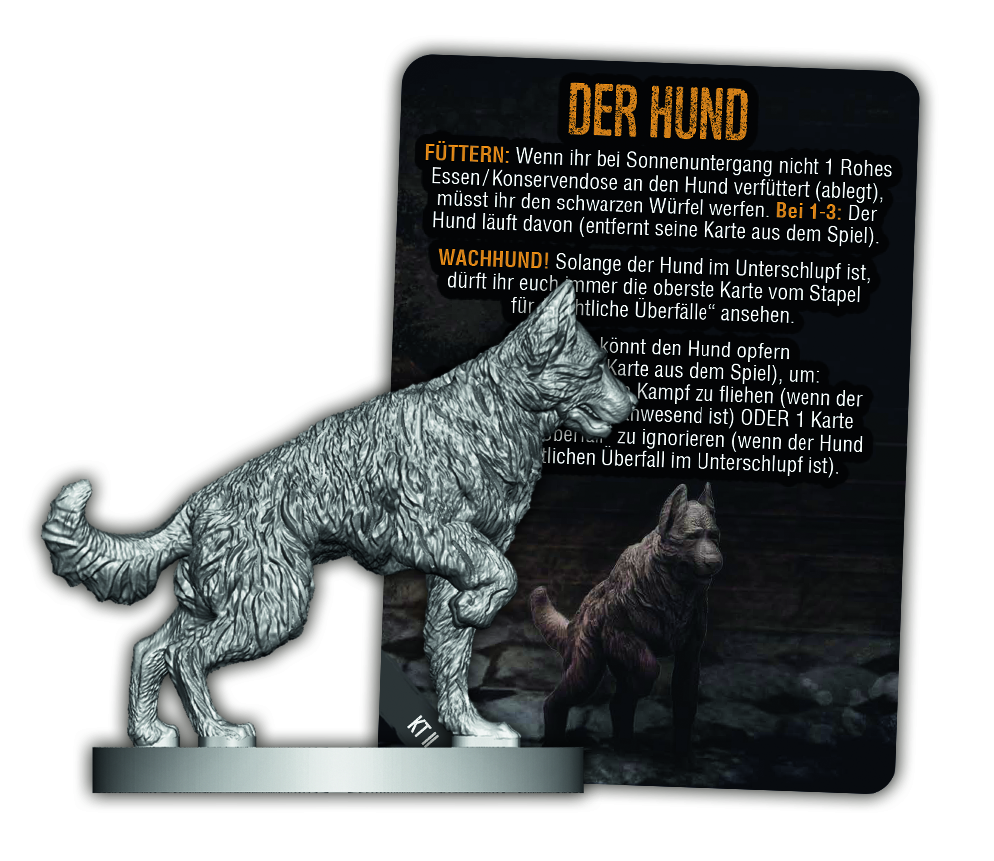 The dog brings a dog character and a dog map into the game. In campaign mode you can start directly with the dog, otherwise you can pick it up as soon as you come across a dog in a script. As long as you feed it regularly, it can serve as a guard dog.

The other game material includes 13 new place cards. These are integrated into the location pile of the basic game and offer you new locations to discover in the ruins of Pogoren. This gives the game a new depth and new gameplay possibilities.

Each module can be used independently or in conjunction with other modules from this or any other expansion by adding the appropriate game components to those of the base game. 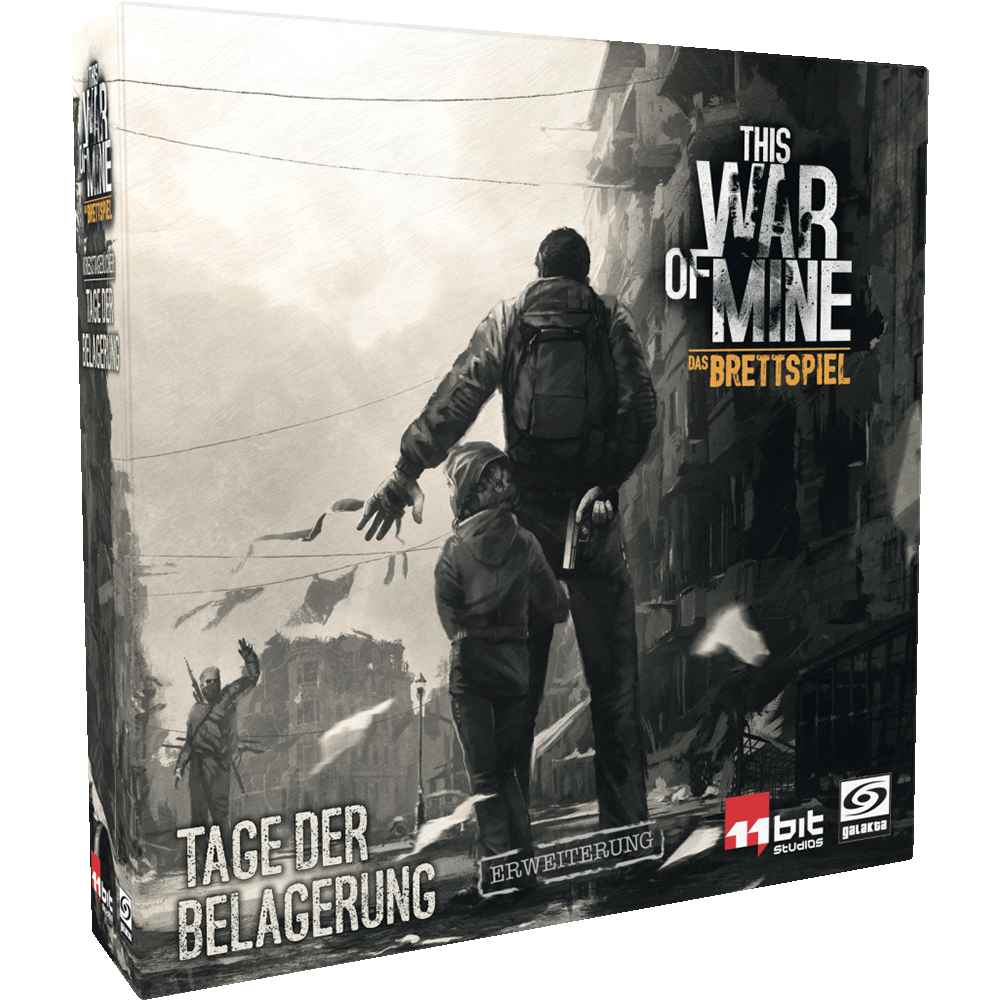 The expansion is only playable with the base game This War of Mine.