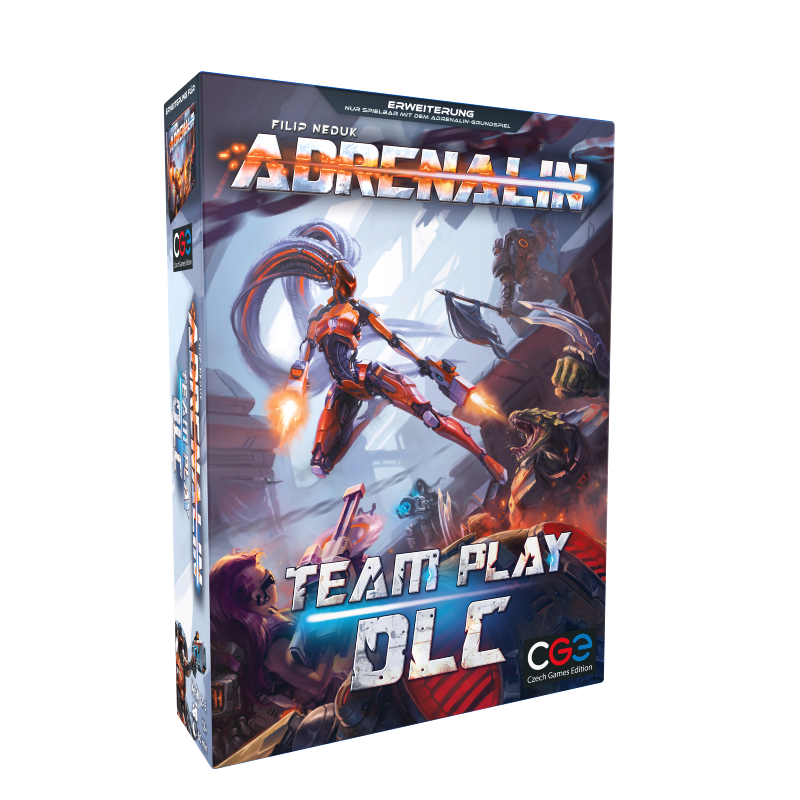 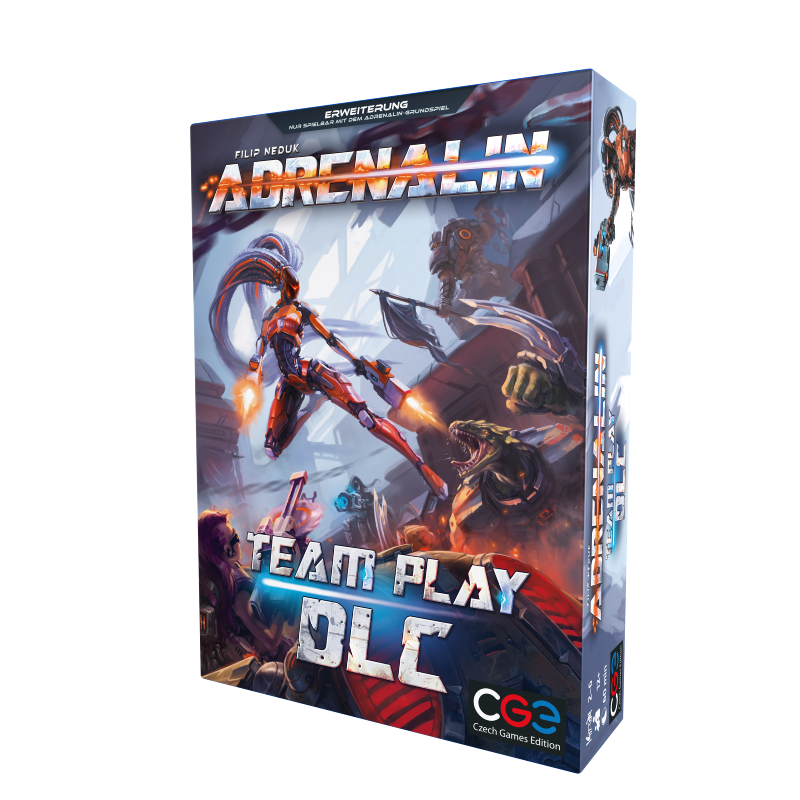 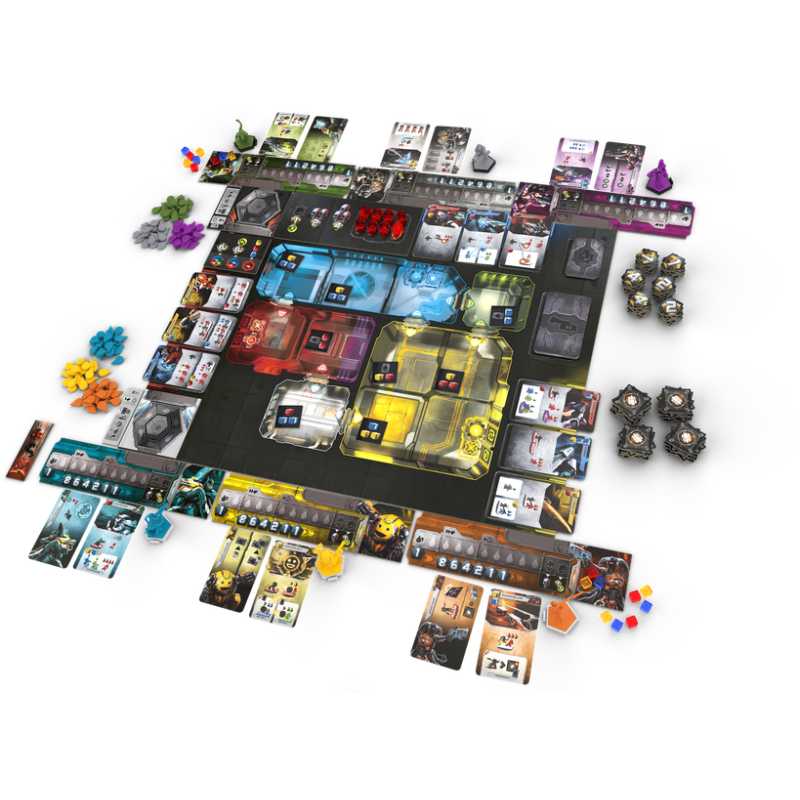 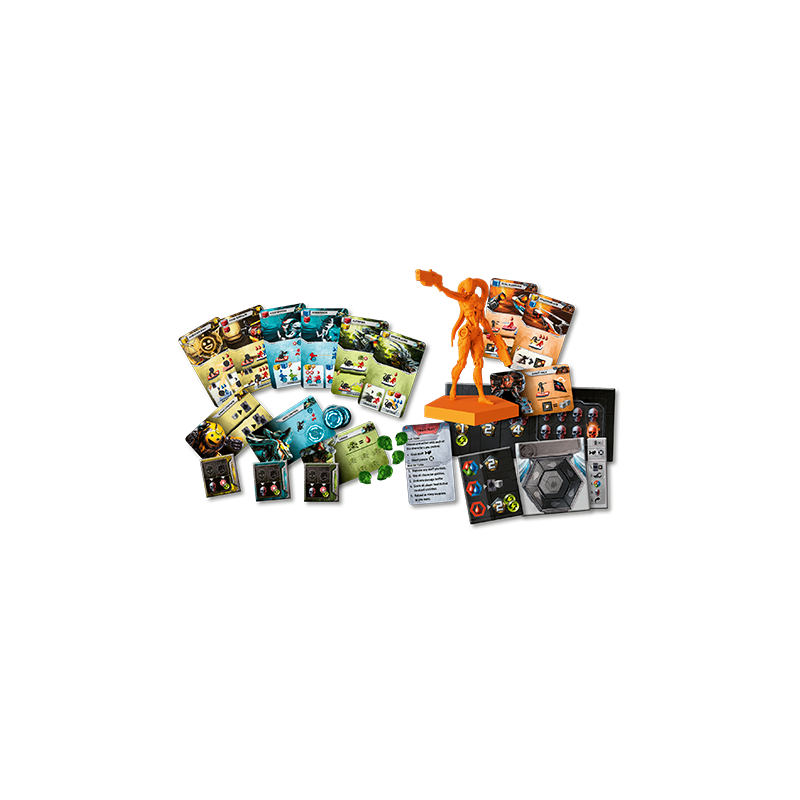 The first-person-shooter for the living room table –
now for up to six adrenaline hunters!

Take full advantage of your actions with the unique adrenaline boost system and increase your combat skills.

The smooth gameplay system allows you to focus on what adrenaline is really all about: reloading and shooting! New for all the adrenaline hunters out there! With the Teamplay DLC expansion, every Adrenalin fighter gets their own very special ability and becomes a real personality. The expansion also includes the new fighter “Echo”. In the new team mode, you can compete against each other with up to 6 players, or in teams of three against three.

The adrenaline is boiling in your veins? Then take your arena battles to a whole new level with this team play DLC!