The bears will never die! 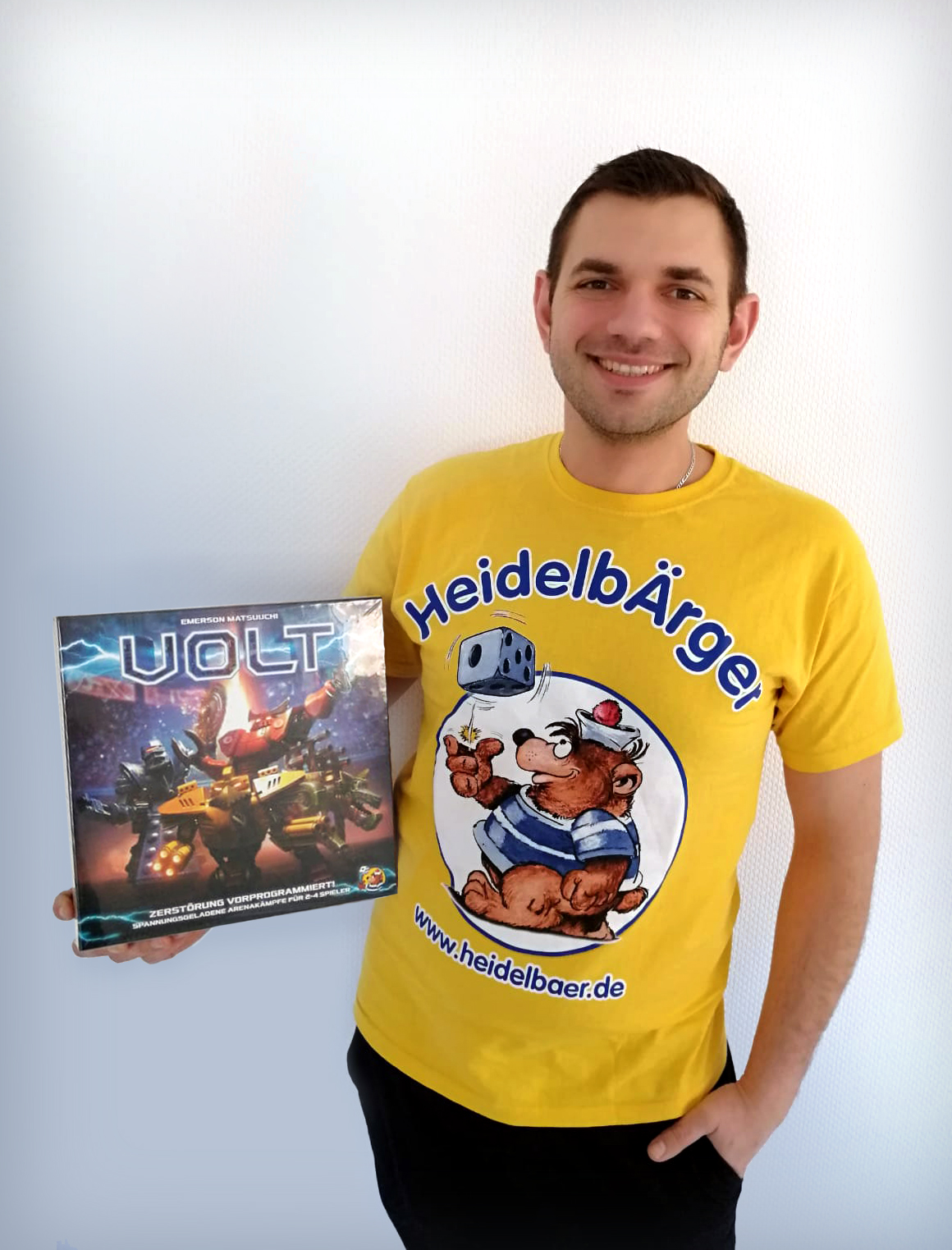 By the way, the company is based in the old premises of Heidelberger Spieleverlag in Elztal Dallau. So the signs on the house don’t have to be replaced after all.

So everything’s back to the way it was?

What used to be a company with more than 30 employees and many international partners is now a small enterprise in the process of being established. The German localization and distribution for partners transferred to Asmodee will remain there. However, further publishers are to be added as new partners. In the future, HeidelBÄR Games will also return to the localization business and release German versions of international game titles, which will then be distributed by Heidelberger Spieleverlag.